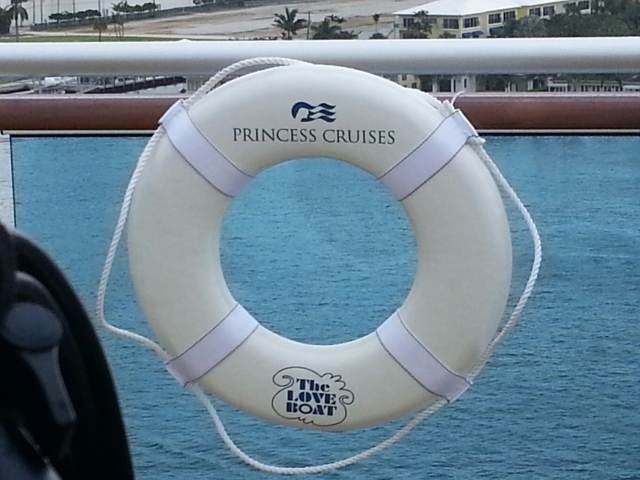 You’ll never guess the amazing adventure date that Mr. R. and I had today. The photo is a hint.

No, we didn’t go on a cruise. But we both left work early for a once in a lifetime kind of thing. It’s going to take me a while to digest it all. I can’t wait to share. Until then…

I received an unexpected delayed birthday gift yesterday.  When I arrived home from work, there was a box in the driveway.  I assumed that it was for Mr. R.   Have I mentioned that he has lost his wedding band?  We’ve turned the house upside down but to no avail so he’s resorted to ordering a replacement.  But alas, it was not his new ring. 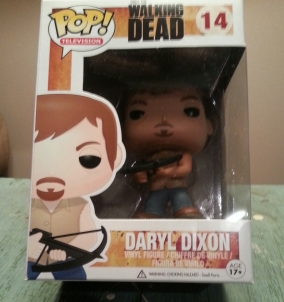 I couldn’t figure out why he was so excited for me to open the box, but I soon found out that it was a surprise he ordered for my recent birthday.  I was thrilled when I uncovered my very Daryl Dixon figure from Pop! Television.  Mr. R. on the other hand was fit to be tied.  It seems Daryl was an afterthought, an extra purchase intended to boost the order total and thus receive free shipping.  The main item, still a mystery to me, was not included in the box.  Which means…My birthday isn’t over yet.  Yippee for me!