Happy April!  And it’s April Fools Day.  I thought about playing a joke, like announcing to the world that I’m pregnant.  But that’s not even funny at this stage in the game, LOL!

The best April Fools prank I ever heard was a radio ad.  One spring morning I was listening to my favorite classic rock station on my way to to work when an announcer came on:

That’s weird, thought I.  Why would they do bullfighting at the local drag strip?

The Spanish national anthem will be performed by Enrique Iglesias.

Then I realized it was April 1, and I cracked up.  But more enjoyable than the original joke was the reaction PETA-types had.  Now don’t get me wrong, I love animals.  Mr. R and I currently have a rescue German shepherd and two pound kitties.  But sometimes, animal activists have no sense of humor.  Histrionic phone calls were made, boycotts were planned.  After realizing they’d been had, the official response was, “That’s not funny.”

Ooooh, yes it is.

Mr. R. and I have tickets to the Palm Beach Improv tonight.  The headliner is Andrew Schultz.  I never heard of him, but it’s one of those deals where they offered us free tickets.  We just have to comply with the two-drink minimum.  Well, if I must…

Aretha Franklin’s Chain of Fools seemed appropriate for the occasion.  I found this great version with Mariah Carey, and I hope you like it.  These days, it seems there are plenty of fools to go around.  Remember to laugh a little and hug those you love.

Yesterday, Opinionated Man posted a hilarious April Fool’s piece on his blog HarsH ReaLiTy wherein he said that it would be his final post on WordPress. He would henceforth be writing a column for Cosmo on relationships and marriage. 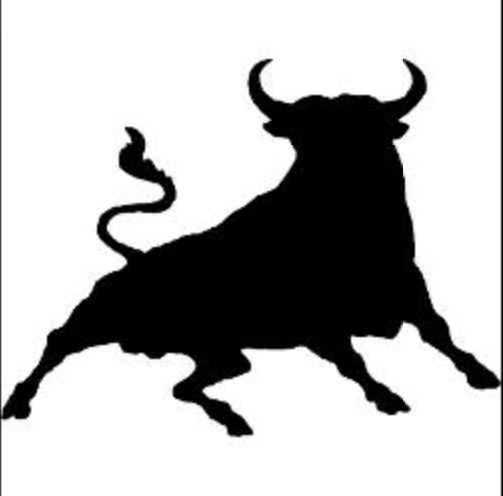 After I recovered from gales of laughter, I recalled one of my all-time favorite April Fool’s pranks.  One fine spring day as I headed to work, a commercial came on the radio.  In a basso profundo voice, an announcer said, “Sunday, Sunday, Sunday!  At Moroso Motorsports Park…It’s bullfighting!”

I shook my head in disbelief.  That’s so weird.  Who’s going to the drag strip to see bullfighting?  Then came one final detail.  “The Spanish national anthem will be performed by Enrique Iglesias.”  My mouth popped open.  It’s April first!  I laughed hysterically all the way to work.  But the fun didn’t end there.

Turns out I wasn’t the only one who heard that commercial.  A bunch of PETA-types lost their ever-loving minds.  There were calls to the radio station and protests were organized.  How dare anybody think they’re going to bring bullfighting to Palm Beach County?!

When they finally understood that it was an April Fool’s joke, their official comment was that, “It’s not funny.”

Ooooohhh, yes it is.